Twenty-nine states in the U.S. successfully implemented anti-human trafficking efforts. Launching a hotline telephone and web service where members of the public can call to report suspected cases of trafficking, survivors can call for help, or interested persons can contact for trafficking information.

The Mann Act paved the way a long time ago.

1910 The Mann Act, (18 U.S.C. § 2421-2424) (amended in 1977, 1978 and 1986) Amends the Mann Acts, which prohibit transportation of females for immoral purposes, extends coverage to the transportation of minors, and the coercion of adults to travel across state lines or to foreign countries, for the purposes of engaging commercial sex.

2005 The Trafficking Victims Protection Reauthorization Act of 2005 (TVPRA of 2005) includes a pilot program for sheltering minors who are survivors of human trafficking, and grant programs to assist state and local law enforcement combat trafficking.

2003 The Prosecutorial Remedies and Other Tools to End the Exploitation of Children Today (PROTECT) establishes penalties for individuals engaging in sex tourism with children, both within the United States and in other countries.

2003 The Trafficking Victims Protection Reauthorization Act of 2003 (TVPRA of 2003) Includes additional provisions for the protection of victims and their families from deportation.

National Human Trafficking Hotline. Twenty-nine states have the hotline telephone and web service where members of the public can call to report suspected cases of trafficking, survivors can call for help, or interested persons can contact for trafficking information.

California lawmakers enacted the Transparency in Supply Chains Act in 2010, requiring retail and manufacturing businesses operating in California to publically disclose their efforts to eradicate human trafficking from their supply chains. California’s government also requires its state agencies to have sweat-free procurement policies. Specifically, the law mandates all contractors who contract with state agencies for the procurement, or laundering, of apparel to certify that no work was provided through the use of forced labor or exploitation.

The Preventing Sex Trafficking and Strengthening Families Act of 2014 placed requirements upon states to address child sex trafficking among the children under the child welfare agency’s care and supervision. 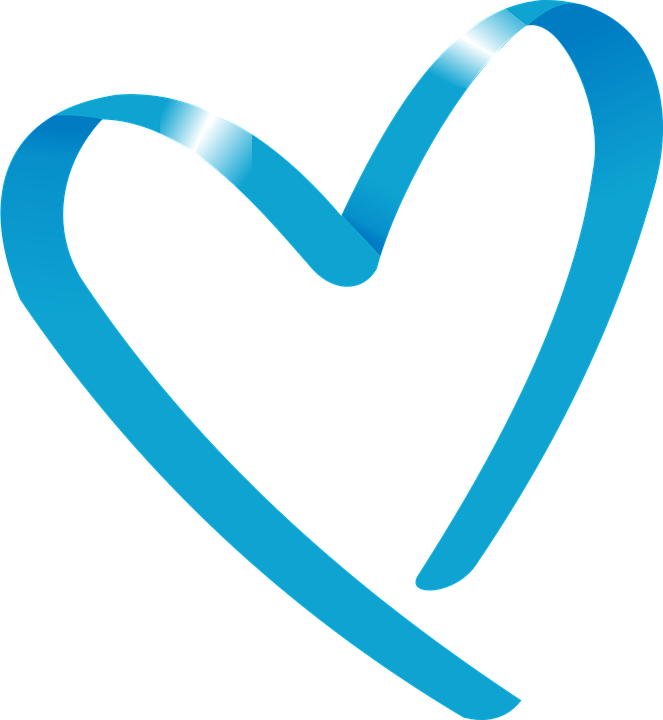